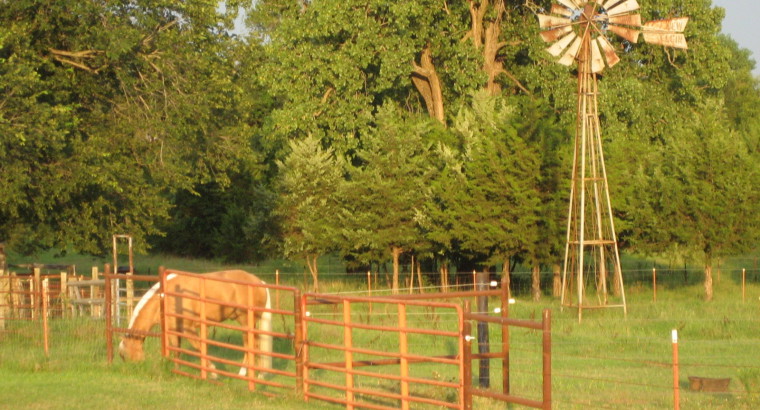 Something new!! A new date for the GFTG futurity.

OPEA will be teaming up with the Oklahoma Buckskin Horse Association at their August 18 - 20 horse show in 2023.

They will host our GFTG Futurity in Claremore, OK. with their show.

We are adding a $1000 Ranch Rail jackpot class in 2023 that will be sponsored by GFTG and OQHA.

We will not have a PHBA/AQHA show on Labor Day.

NSBA classes will be offered and OQHA will once again have money classes like they have done for the last 2 years.

We want to congratulate Floyd & Lynn Branson for all their years of service to the OPEA.  We greatly appreciate you. Be sure to come back to our site for more updates!

If you have a lifetime membership – please be sure to pay your annual OPEA membership dues to PHBA in order to vote and to be an officer.